Aucklanders desperate to set foot on the property ladder are abandoning their dream of a big city buy-up for sprawling hills and country living in a town near you.

But they're not the only city slickers saddling up for a rural property ride – Hamiltonians are headed for the hills, too.

Property analysts CoreLogic prepared data for Westpac showing first home buyers priced out of Auckland in 2016 were "likely to be buying on the other side of the Bombay Hills". 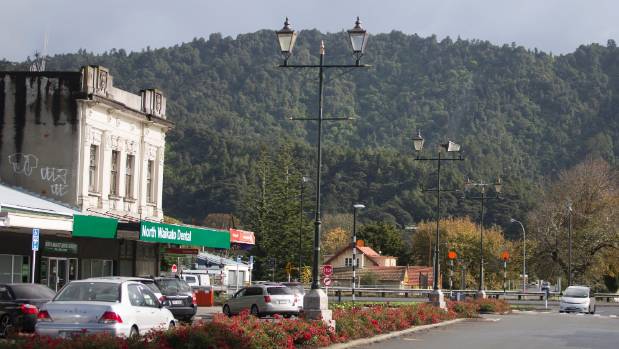 Ngaruawahia is looking at an extra 500 homes. 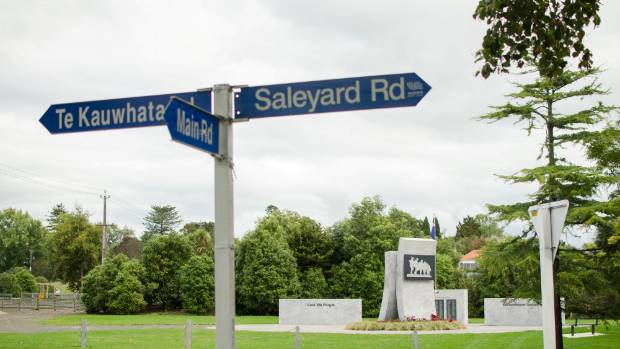 Council are unprepared for massive development at Te Kauwhata.

At the same time, first home buyers account for less than 20 percent of Auckland house sales.

Waikato District Council Mayor Allan Sanson said new residents are appearing in the community and they are coming from both ends of the district.

"Not only Auckland, there are first home buyers out of Hamilton. That's been a trend for at least four years or more," Sanson said. 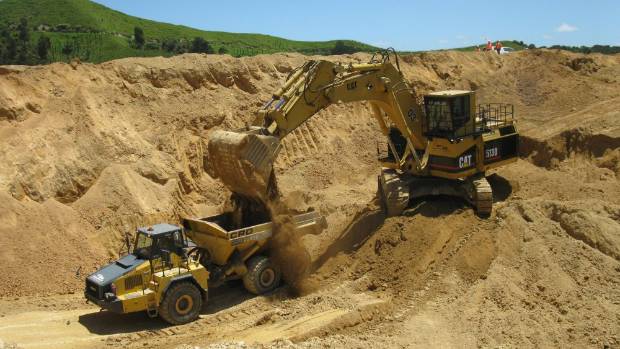 Prices in the towns have increased "as high as 60 percent" in the past four years as buyers spy bargains.

"What you are seeing is a value differential between the cities and the rural sector and you are seeing sharp lifts in values. We may think it is expensive but when you come from a city, it's cheap to you. It might be a struggle to raise the money but a least it gets you on the ladder." 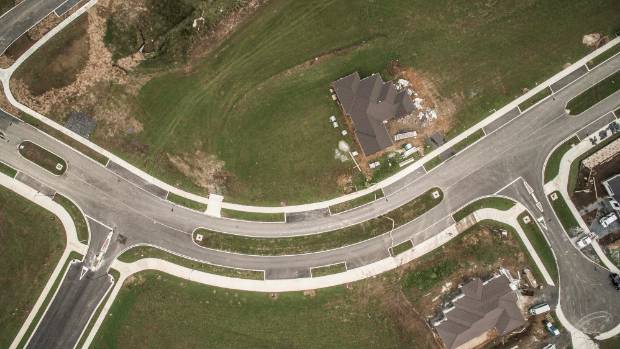 "There is going to be another 500 homes on the ground here [Ngaruawahia] in the next four or five years," he said.

And parts of Huntly are being rezoned after developers moved in, looking to build. At Te Kauwhata, a private plan change would see 2500 new homes and a population explosion of more than 5000 people. 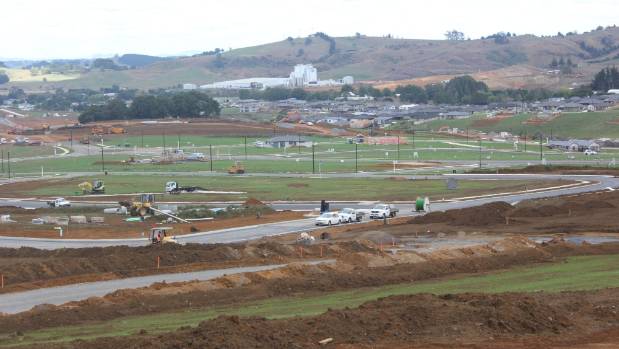 Development at Pokeno is one of the drivers of growth in the Waikato District.

That's over and above the current level of development in the area.

"That was totally unforseen," Sanson said. "What we were looking at three or four years ago is not what we are looking at today. The world has moved immensely in relation to housing."

What Sanson doesn't want to see is towns in the district becoming "dormitory towns" feeding the cities to the north and south.

Huntly has been put up as a key piece in the employment puzzle.

"That's the idea around trying to make Huntly the industrial node and trying to grow the employment cell. Its location is prime for it and it also has a degree of infrastructure."

In 2014, 38 percent of Harcourts Riverlands sales went to Auckland buyers, in 2015, that figure increased to 54 percent and last year, it fell to 48 percent, in part, due to tighter lending rules.

Te Kauwhata sits out on a limb but is attracting buyers said Harcourts managing director in Huntly Dallas Hodge.

"Hopefully you might see a bit of growth in the main township there, new businesses springing up," Hodge said.

"From a real estate point of view, there is still very strong inquiry out of Auckland for Te Kauwhata in particular and we are still getting it in Huntly."

LJ Hooker North Waikato manager Ron Bradley said a percentage of all sales in those areas of the Waikato have been to Aucklanders but they did not keep data.

"There is no secret there is exodus of people who can't afford Auckland prices who are coming to other locations and ours is one of them," Bradley said.

Location, resources, skills, transport links, infrastructure and all the support business and industry could ask for. The Waikato is the best place in New Zealand to do business and we're always open.

The active will find plenty to keep them occupied whether it’s caving, surfing or fishing, hiking or biking in our lush countryside. You can learn about the rich history of the Tainui people and the Kiingitanga. There's so much to see in the Waikato district.

Waikato boasts strong and vibrant communities, great schools and huge lifestyle advantages. Growing numbers of people are bringing their families to either start a business or to join a business and live here.