If all goes according to plan, a Hamilton-Auckland rail commute could become a reality

Low-cost train fares could be another perk if the Hamilton-Auckland rail link gets the go-ahead, a new study finds.

Passengers would pay less than $25 for a return ticket, a University of Waikato study commissioned by The Rail Opportunity Network showed.

But it would only be doable with government support. 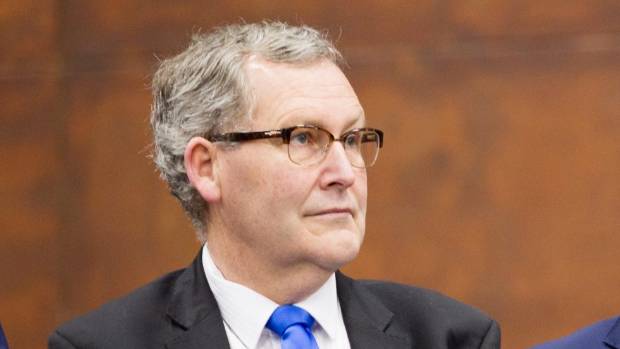 Hamilton Mayor Andrew King said the Hamilton City Council will work with whatever government forms to make the rail link a reality.

Based on a forecasted 200 passengers per day, both central government and local authorities would need to pay $631,000 yearly to cover operating costs. 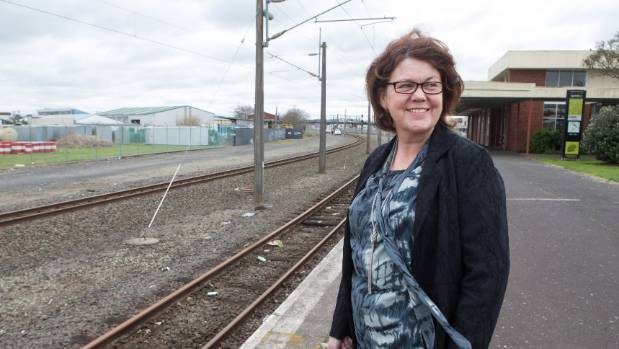 Susan Trodden hopes the Hamilton to Auckland rail link gets the go-ahead now they have figures to back up the plan.

Hamilton Mayor Andrew King said a rail link has become necessary for the expanding region and he looks forward to working with the new government to make it happen.

"We're not deterred by which government it may be," King said. "We're not going to let it drop just because the election has come and gone. And that is what tends to have happened in the past."

The proposed rail link would travel from Hamilton to central Auckland in two hours – a trip that can take up to three-and-a-half hours in a car during peak traffic.

The train service would be slow to begin with. But commuters could still be more productive on a long train ride than a long car ride, King said.

"We need to get a service going now."

TRON spokeswoman Susan Trodden said she is pleased that the proposal has gone from "fanciful to factual within 12 months".

"We've got those facts and figures to present to the government – whoever that may be."

At the earliest, the link could be up and running halfway through 2018, Trodden said.