Foreign summer-hopping lifeguards are lending a hand at Raglan's beaches over the surfing season.

Eight surf-loving lifesavers from the UK and US can be found trawling Ngarunui beach.

The small town is renowned as "the Mecca for surfing", Dan Miller, a lifeguard from the UK said. 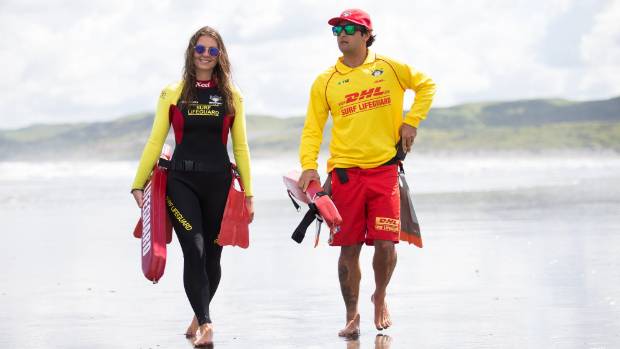 But it can also be dangerous.

"There's a lot of areas where you can get in a lot of trouble," Scott Wojtcza, a professional lifeguard from San Diego said. 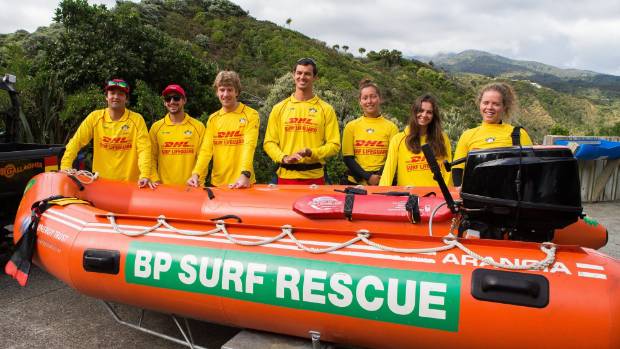 On a clear, balmy day, you can see the dark patches, where rip currents lurk near the shore.

Every year, lifeguards flock to New Zealand beaches for the surfing season - from October to March- with some landing paid jobs for busier months. 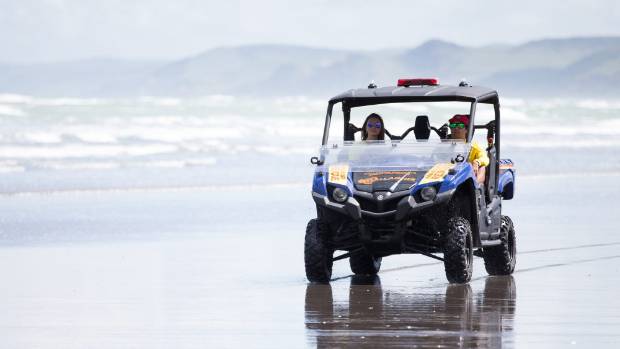 While life-guarding differs all over the world, the respect for the water is the same wherever you go, Scott Wojtcza says.

The volunteers - mostly from professional backgrounds - patrol the beaches during weekends.

There are no volunteer life guards in San Diego -  it's a full time job, for seven months of the year.

"We're peace officers so we actually can write tickets and arrest people."

But while life guarding differs across the world, the respect for the water is the same, Wojtcza said.

Jess Gates, from Wales said this was an opportunity for them to understand how lifeguards operated in different parts of the world.

"It's really cool that we've been able to come over here

"A lot of what we do is very similar. It's all about keeping people safe.