An eHaus build can now be experienced first-hand in the Waikato.

The leading New Zealand provider of passive house design and build service has chosen Taupiri as the location of its Waikato show home.

The expoHaus was built by Ross and Julie Brown, the region's eHaus builders. 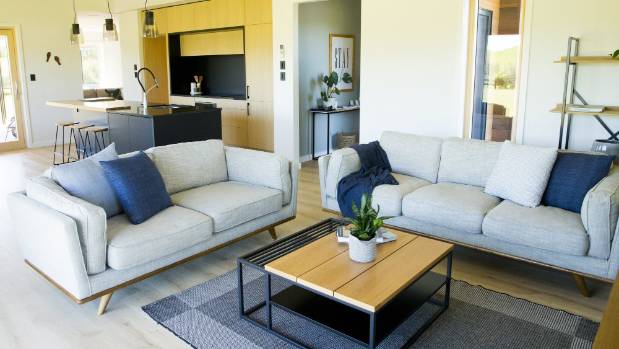 The homes cost around 15 per cent more than a standard build.

The home is an eHaus Euro build, which saves customers up to 90 per cent in heat energy. 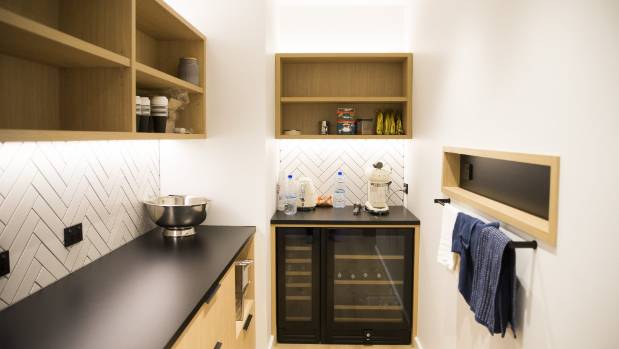 The energy efficient homes are growing in popularity across the country.

"We didn't want a show home lined up in town," he said.

"We wanted to be different and in the 20 years I've been a builder most of my builds have been for rural customers."

The location is also central for Aucklanders, Ross said. 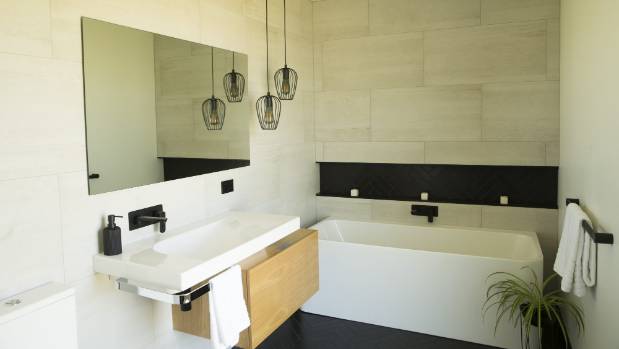 Ventilation prevents any steam, condensation or mold from occurring.

"Taupiri is an up and coming place. A show home allows people to experience the difference and really appreciate the incredible benefits these homes provide."

There was also a convenience factor involved with the Taupiri site, as Ross and Julie live up the road and will use the show home as an office too.

There are 10 eHaus homes, either built or in the process of being built, in the Waikato. 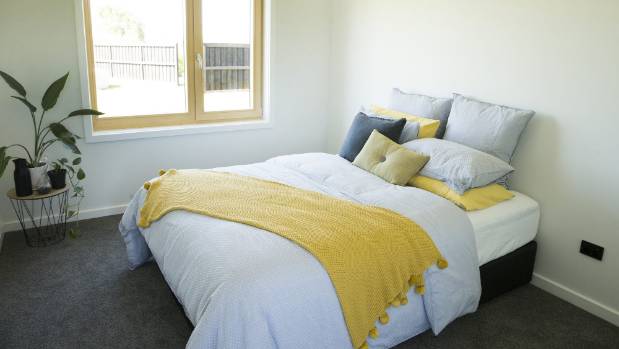 The four bedroom home is situated on a rural 6200 square metre lifestyle block.

"The demand has doubled every year for past three years," eHaus director Glenda Brown said.

"Interest is up nationwide and we're excited to have a show home in the Waikato," she said.

One of the main benefits of an eHaus is its air tightness. 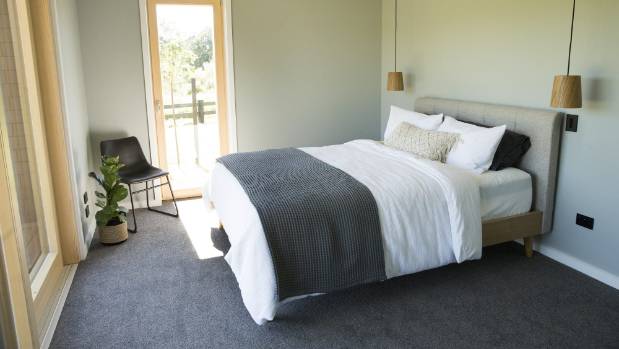 The show home is an eHaus Euro, saving up to 90 per cent in heat energy.

The homes are built air-tight with double the level of insulation to stop draughts and un-wanted air movement.

A conventional house would have between five and 10 air changes per hour.

On Friday, the Taupiri show home had a reading of 0.44 – one of the top readings an eHaus has had according to Glenda.

The homes filter up to 98 per cent of air pollutants, eliminating condensation and mold.

There is no steam, no cooking smells ever because the ventilation takes care of it straight away, she said.

Every eHaus build is unique to its site and architecturally designed for energy efficiency.

"We know the home will perform based on the modelling."

The homes cost around 15 per cent more than a standard build.

The show home is a four bedroom home, situated on a rural 6200 square metre lifestyle block.

Timber, black brick and cedar cladding is used on the exterior with the timber and black detail carrying through into the interior finishing.

It is open Monday to Friday from 9am to 4pm, or by appointment.